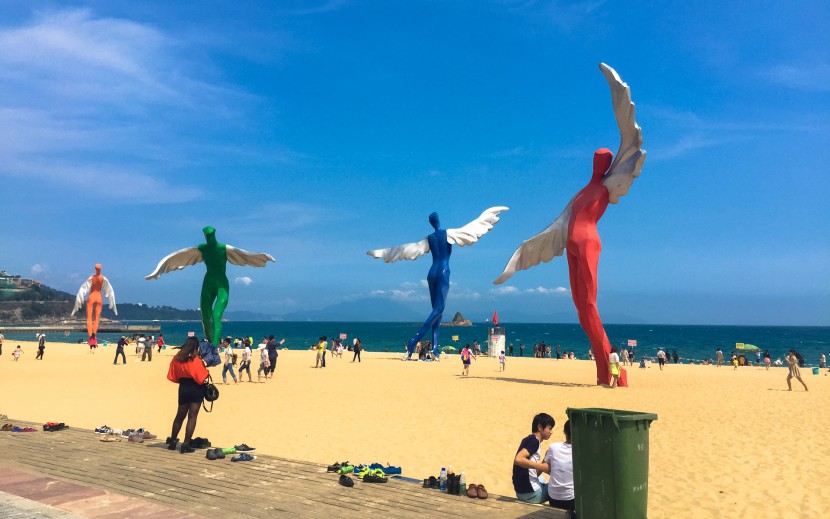 GoGlobal office is based in Shanghai, so readers of this blog constantly read about our adventures around town. However, there is more to China than just Shanghai! China is a big country, and a big part of moving across the world is knowing where you want to go.

With that in mind, we provide a city profile series, where we give you an overview of the locales you could be able to teach in. Your next adventure starts here!

This week’s City profile is about Shenzhen, located in Guangdong Province.

If you ask a person in Shenzhen where they are from, their reply will almost never be “Shenzhen.” That’s because before part of Shenzhen was designated China’s first Special Economic Zone, it was basically a fishing village. Since 1980 Shenzhen has grown from almost nothing into one of China’s first tier cities, with a population of 15 million.

Only a 45-minute subway ride from Hong Kong, Shenzhen offers proximity to one of the world’s largest cities as well as several beaches within an hour of the city center. It also has numerous theme parks, which entertain and teach visitors about China.

Located in a subtropical climate, most days are filled with rain and sunshine. Thanks to it’s proximity to the coast, Shenzhen summers can last for about 5 to 6 months, with an average temperature of 22C (or about 71°Fahernheit.)

The rainy season lasts from May to September with an annual rainfall of 1,933mm or about 76 inches. Typhoons can occur, but the surrounding mountains usually obstruct developing storms. Find more information about the weather in Shenzhen.

Shenzhen has efficient bus lines and metro lines for public transportation. The bus system has over 500 bus lines and the fares are about 2RMB – 10RMB, depending on which line you take. The bus lines can be categorized into 5 types: Tourist lines, Downtown lines, Night lines, Commuter time lines, and Intercity lines. Most operate from 7:00am to 11:00pm. Find details about Shenzhen’s bus systems.

The Shenzhen metro system is another efficient way to get around the city. There are 5 lines with 118metro stops, but there are 3 more under construction and are scheduled to open by 2020. The fare of the metro rides is determined by the distance travelled, so your ride will cost between 2RMB – 11RMB. Find more information and an English map of Shenzhen’s current metro system.

Taxis are another useful form a transportation to get around in China. In Shenzhen, Red or Yellow taxis are the only way to get to the Special Economic Zone. The base fare starts at 10RMB, with additional fare added at .8RMB per minute.

To travel outside the Special Economic Zone a person can use the Red, Yellow or Green Taxis. The Green taxis base fare starts at 6RMB, with an additional fare added at 2.4RMB per kilometer.

Shenzhen Bao’an Airport, has over 100 domestic and international airlines. The airport is also conveniently located near Fuyong Ferry Port and has numerous buses that take you to Hong Kong. If you want to have a weekend getaway or a easy day trip, Hong Kong is very accessible. You can get to Hong Kong by metro, a bus from the airport and by ferry.

Shenzhen is home to many new theme parks. For the world travelers the Window of the World is a great theme park to explore the world’s different cultures without leaving China. For the more outdoorsy folks, Shenzhen has numerous nature reserves, some of the best being Shenzhen Mangrove Seaside Ecology Park and Wutong Mountain. 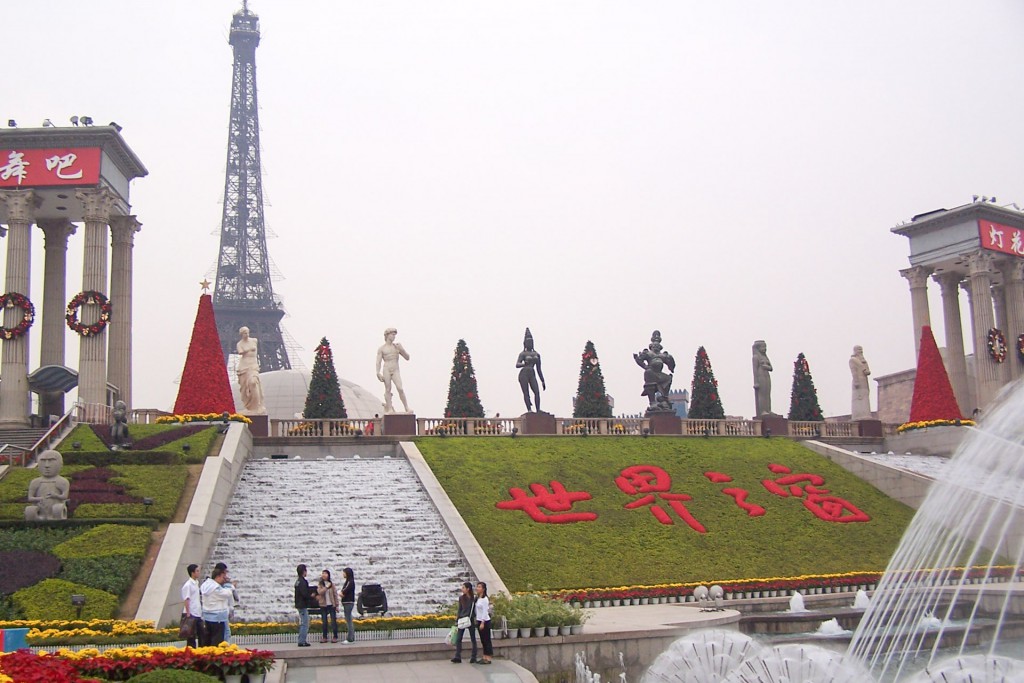 In addition for anyone interested in Chinese culture, Splendid China Park and the Chinese Folk Culture Village are two destinations that give the sensation of seeing China in one day. 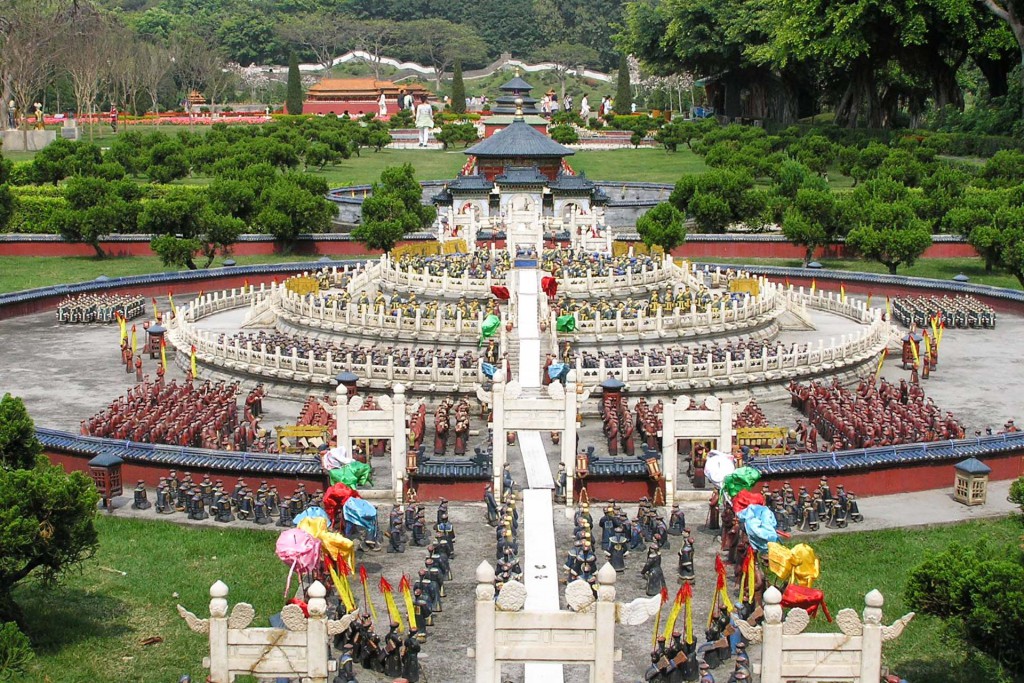 Shenzhen’s Nightlife scene is lively, and so is the expat scene. With numerous live music bars, clubs, and restaurants you’ll be sure to have a good time. A very popular area among expats is Ocean World Square of Shekou District. Some of the more popular restaurants/bars in Shenzhen include: 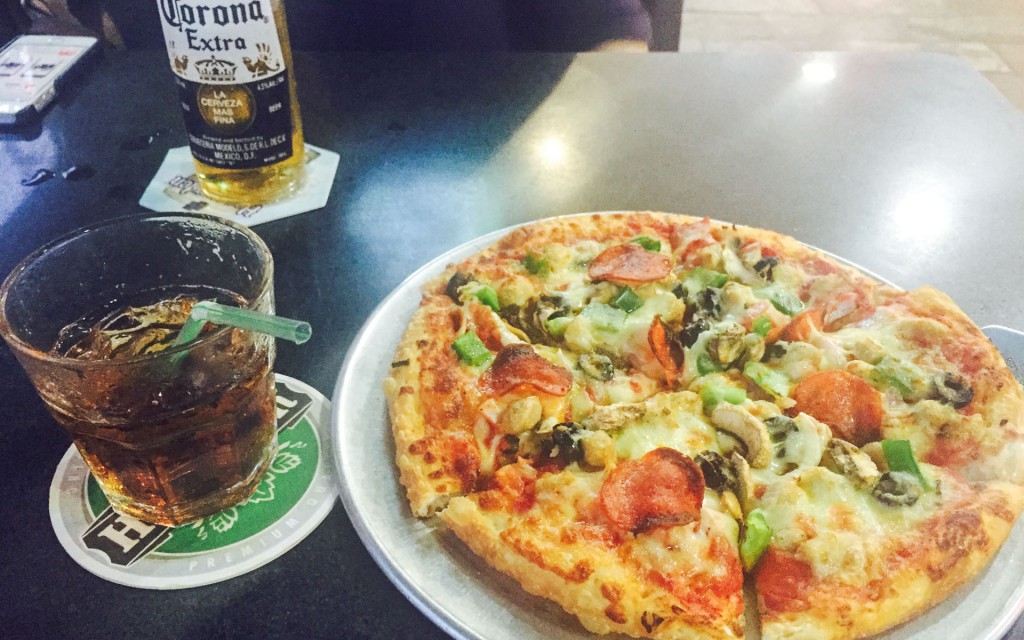 Shenzhen was one of the first Chinese cities to open its door to the outside world; therefore it has a lot of department stores and various plazas for shopping. The number one shopping center in Shenzhen is Dongmen Road. Dongmen Road is a pedestrian street and it’s famous for being an ‘eat’ street, meaning there are lots of small snacks to eat while you shop.

From clothing to electronics, a person will be able to find all of their shopping needs on Dongmen Road. Dongmen Road is easily accessible by taxi or by Line 1, the Lao Jie metro stop.

One of Shenzhen’s main department stores is Maoye International. This department store sells women’s and men’s clothing, jewelries, cosmetics and much more. Maoye has 3 locations.

eChinacities.com – this website provides a guide for expats living in Shenzhen

Shenzhen Party – this website is run by expats that provides tips for living in Shenzhen.

Travelchinaguide.com – this website has a ton of tips and tricks for anyone living in Shenzhen.

Did we miss something? Comment with your favorite places or things to do in Shenzhen.

One thought on “City Profile: Shenzhen”