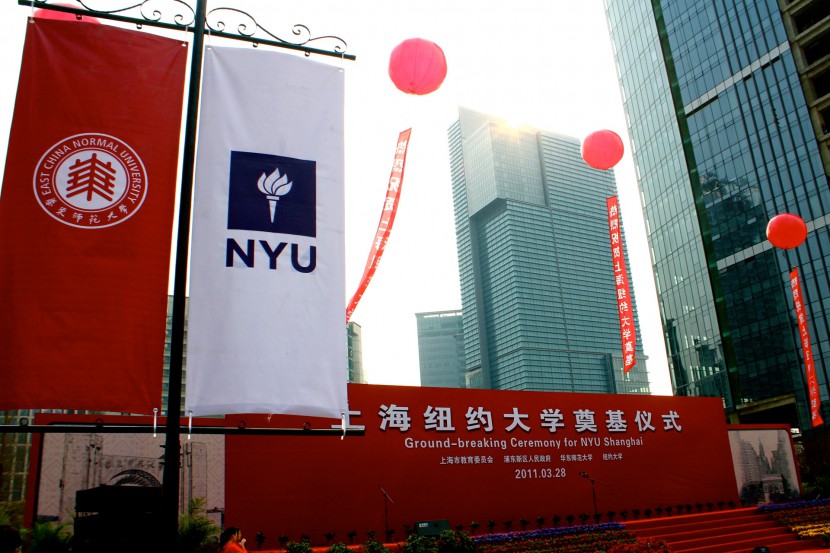 A recent event prompted me to look into New York University Shanghai. I was rather surprised by what I found. This article pieces together my findings which include information available through the media as well as websites, in the spirit of “tossing out a brick hoping to attract a gem  (抛砖引玉).” If it can help deepen inquiries and debate about the host of issues that can arise from setting up university campuses in China, as more American universities are set to do, it will have more than served its purpose.

NYU Shanghai is a joint venture between East China Normal University (ECNU) and New York University, “the first Sino-US joint venture university” according to NYU Shanghai’s website, whose first undergraduate class was inaugurated in the…

Tell us what you think about this China news of Sino-US joint universities.